As the CDC investigate the cause of recent cases of severe pulmonary illnesses, both the CDC and US Surgeon General are warning against the use of e-cigarettes. 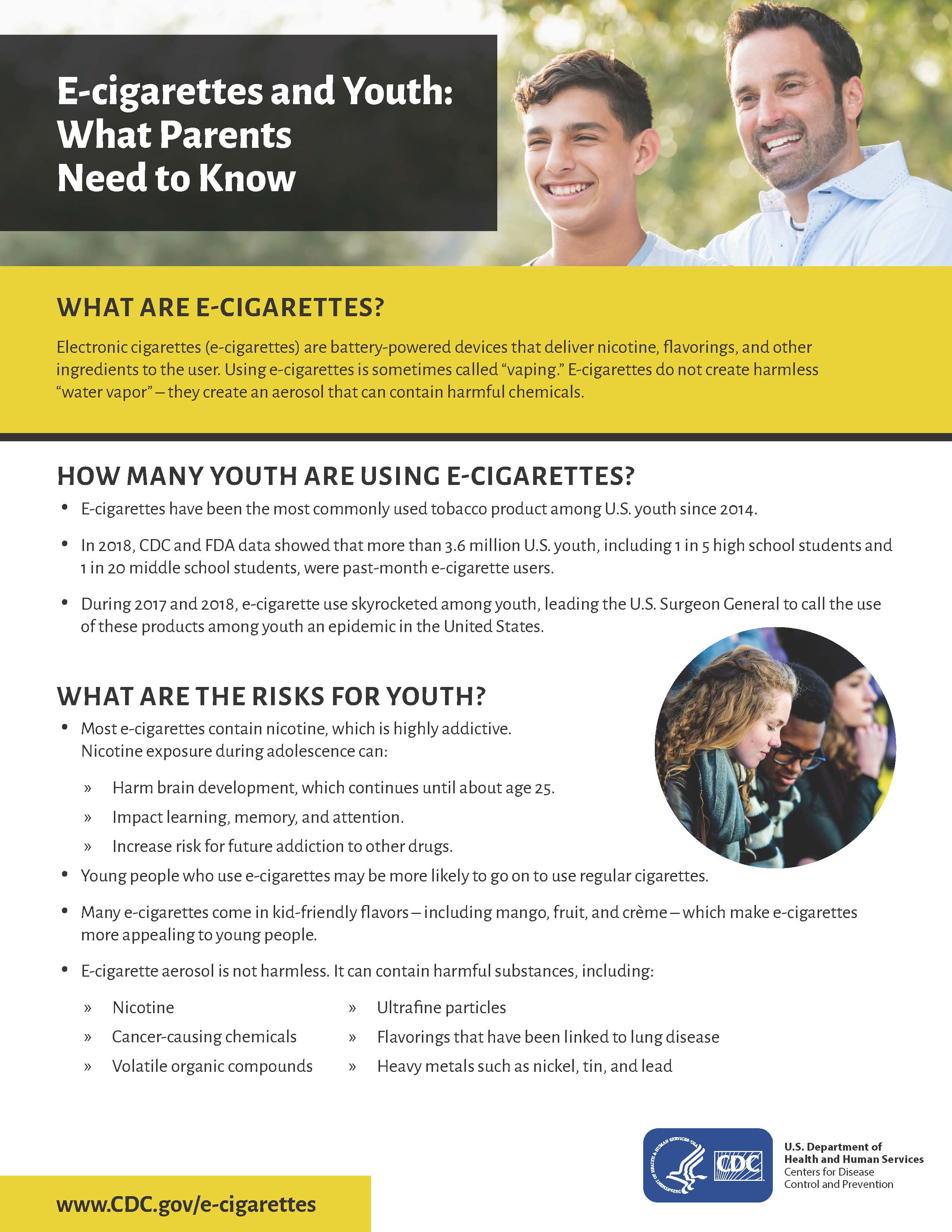 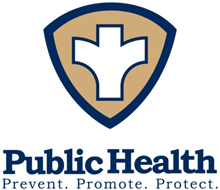